What is Himalayan Balsam?

Noted as first being introduced to the UK in 1839 as a simple garden plant, the mountainous species soon naturalised itself with some of our most loved river banks that are only a stone’s throw away from our homes, and can often be seen on daily commutes from June onwards.

At a staggering 6-10 feet, Himalayan Balsam is our largest annual plant, growing at rapid rates whilst disseminating its explosive seed pods in the process. Sounds epic? Well, not for our local wildlife.

Also known as ’Policeman’s Helmet’ – due to the shape of its flowers –  the invasive species outcompetes native plants, flowers, and grasses conquering vast amounts of land in a short space of time. Unlike some native plants it can tolerate low levels of light; towering above existing habitats; actively killing them off within the area.

Why do we need to remove it?

The plant is typically attracted to moist soil, though robust as it is, Himalayan Balsam can grow almost anywhere. Damp soil along river banks is the perfect breeding ground. Bees are naturally drawn to nectar, something it produces in abundance, therefore other native habitats have fewer opportunities to pollinate and re-produce.

As previously mentioned, the species re-produces by explosive seed pods, sending seeds at great distance through the air. Often present on river banks, these seeds inadvertently pose a new threat by travelling down our water courses and extending their reach to even more areas. 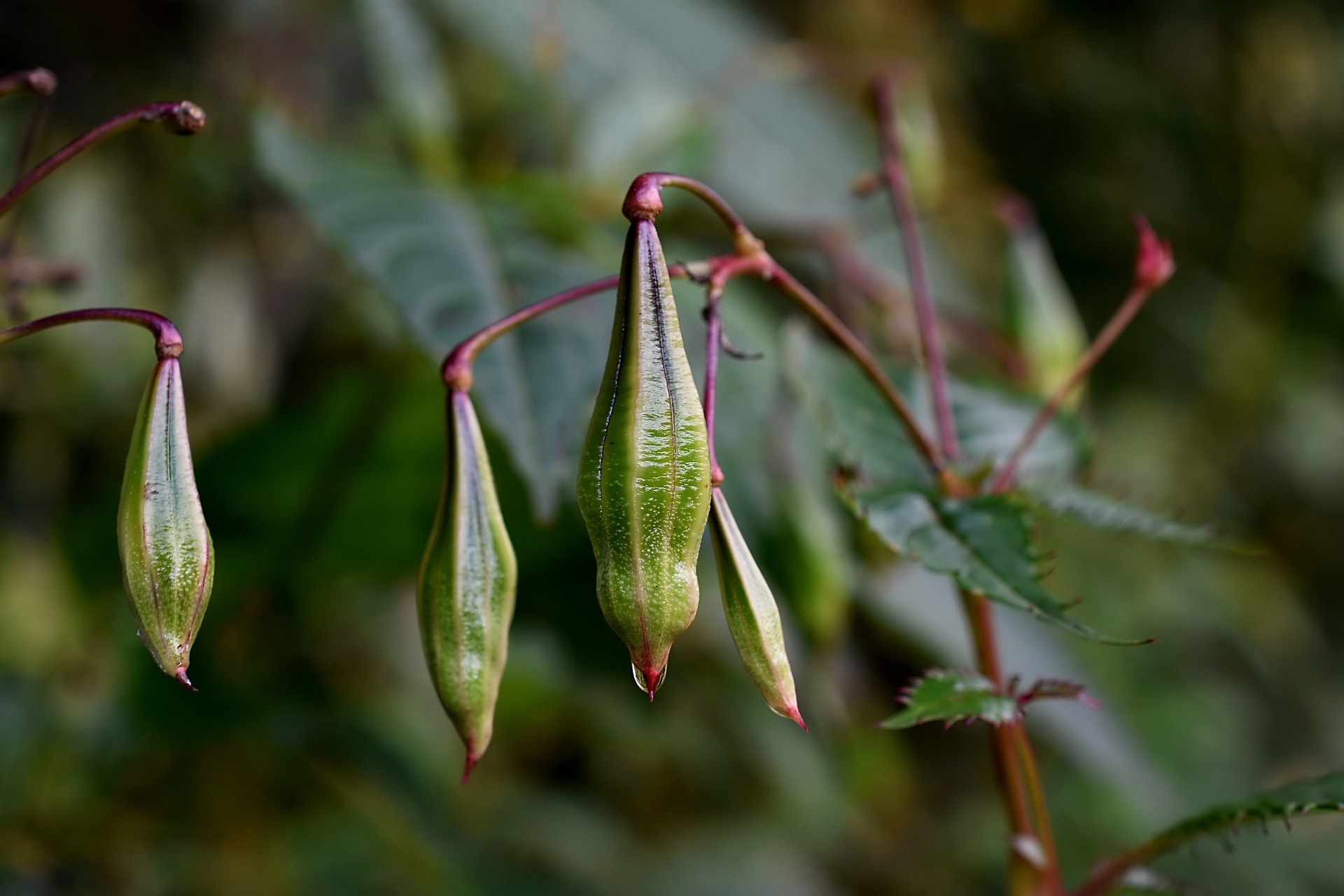 By helping us to remove Himalayan Balsam, you’re ensuring that native plants flourish all year round, rather than leaving empty spaces once the plant has died back in the winter. You’re allowing wildlife corridors to prosper; increasing annual biodiversity that isn’t in competition for light, nutrients and space.