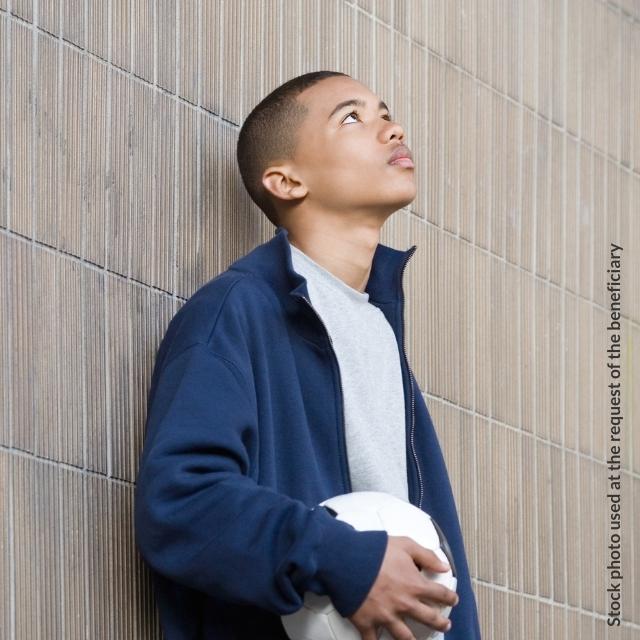 Life after the Pandemic

Speaking with Achievement Coach David, 14-year-old Lewis confessed he had always had issues with anxiety and depression, which caused him to struggle at home and during school. However, during the pandemic, he had found that these issues had magnified and become a real barrier for him in his everyday life.

Going back into school after lockdown was challenging; his temper and emotional outbursts had increased during the lockdown period and a lack of routine and external support; meant he was now struggling to reengage with others.

Following his first meeting with David, the pair agreed to work together to build Lewis’ emotional resilience and help reintegrate him back into the school setting. Lewis had a wide support network at home, but because of his frequent, volatile outbursts they felt unable to help him as they had in the past.

David met with Lewis once a week, either face to face, or over the phone, for around one hour. In these sessions, Lewis set goals which helped him to focus on what he needed to do to improve, such as keeping a positive mindset and bouncing back, regardless of how bad he may have felt.

Over time Lewis began to see how resilient he was and this helped significantly in increasing his self-confidence, which in turn improved his attitude, behaviour, and all-around results.
He was soon able to manage his long-term personal goals, which cantered on managing his anger and emotions through thought and reflection. David and his teachers regularly checked in on Lewis’ development with his parents, especially his mum to see how he was doing, communicating his progress, and agreeing how they could support each other.

Following his time with Achievement Coach David, Lewis demonstrated encouraging progress in his confidence and ability to handle going back into education and dealing with any anger and anxiety issues that arise. His Mum and Dad were appreciative of Groundwork’s support and they felt that it has made a big difference to Lewis’ mind-set and behaviour.

“Thank you for your help, it has made such a big difference to Lewis, who does not get as angry as he used to and when he does he manages to not go completely out of control anymore.”