The following case studies detail the actions of community groups inspired by the World Wildlife Fund screening of David Attenborough’s A Life on our Planet.

During the screening the groups learned more about the issues affecting their home and how they could play a role in tackling the climate emergency.

In December 2022, over 35 members of the Khizra Mosque & Community Centre in Cheetham Hill attended a WWF screening of David Attenborough’s A Life on our Planet.

‘This is something we have to take seriously’

‘How sad and I never thought of it this way before, we need to take action’ 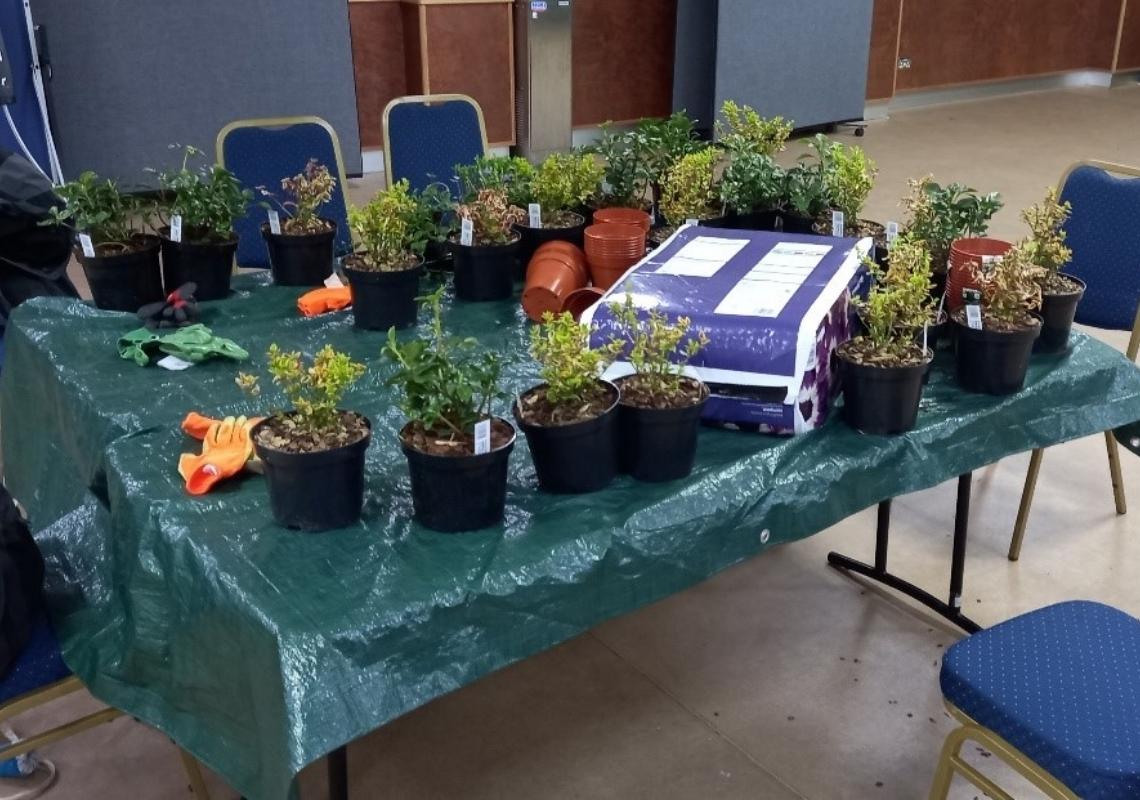 The community expressed a high level of interest in environmental issues and, through facilitated discussions with the Groundwork team and Manchester City Council Neighbourhood Officers, came up with several ideas on how to help tackle climate change in their local area, including the installation of living walls and green roofs. 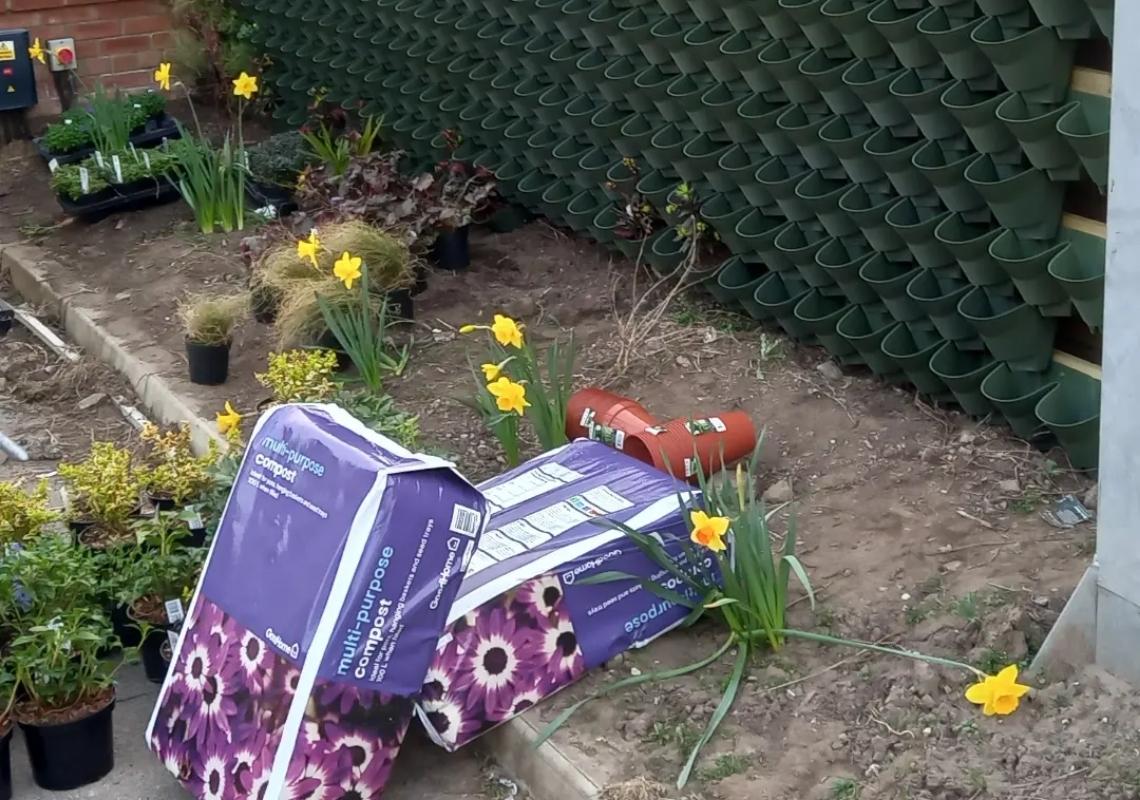 After the screening, twenty-two of young women from the Khizra Mosque & Community Centre joined Groundwork’s Young Green Leaders programme, gaining skills and confidence to take environmental action. With support from Groundwork Youth Worker John, plus youth workers from the Mosque, the young women set into motion a plan to build a giant green wall on the side of their mosque. The new green wall would cover a concrete walled area just at the entrance to the car park at the mosque. Turning a dull grey wall into a lush, green screen that you see now on first entering the mosque. 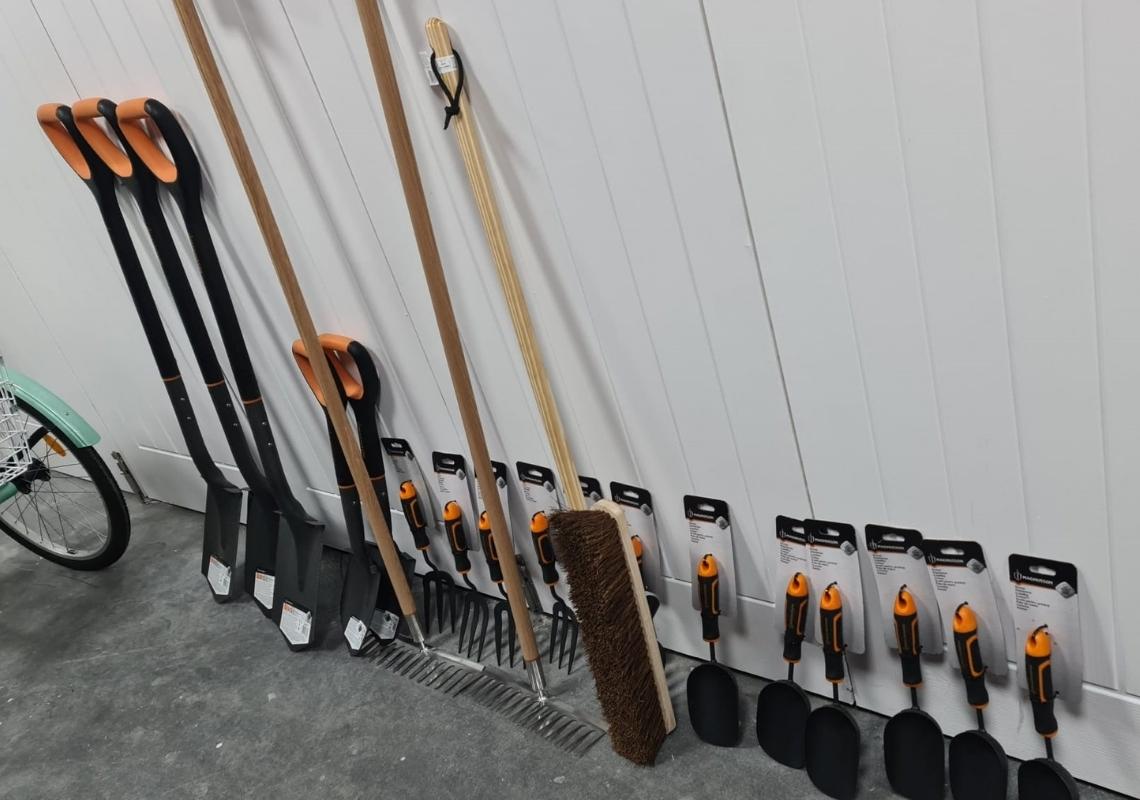 Although driven by the young people, the whole community worked together to build the wall and transform the grounds, planting over 150 evergreen plants.

The 22 young women involved in the project also achieved an AQA in Understanding Climate Emergency and Delivering a Social Action.

Groundwork GM also bought some tools for the Mosque so the young women could continue the transformation of their grounds.

The New Testament Church of God in Cheetham Hill hosted a screening of a WWF screening of David Attenborough’s A Life on our Planet to the whole community in early 2022.

The community were very inspired by the documentary, one person commented, “I was shocked to find out about how much damage we were doing to the planet but felt inspired to do something to help”, with many people committed to reducing their car use in response to watching the documentary. 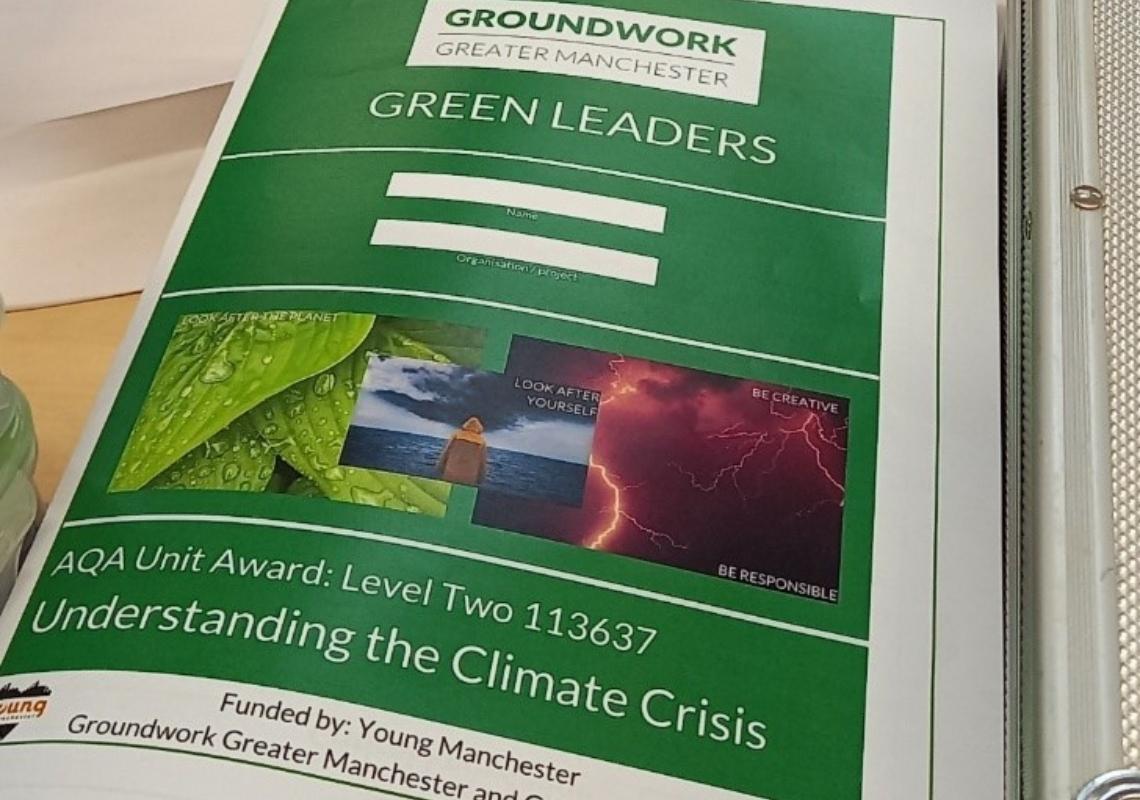 Following facilitated discussions, the New Testament Church of God community set out to improve their outdoor space so they can support nature.

As such, 16 members of the community travelled to Trafford Ecology Park a few weeks later to connect with nature and take part in a tour of the Ecology Park and its unique biodiversity.

The children loved playing at the park with some playing with sticks and others taking part in pond dipping. The young children the recreated the range of bugs, insects, and creatures they had discovered in the pond out of clay. 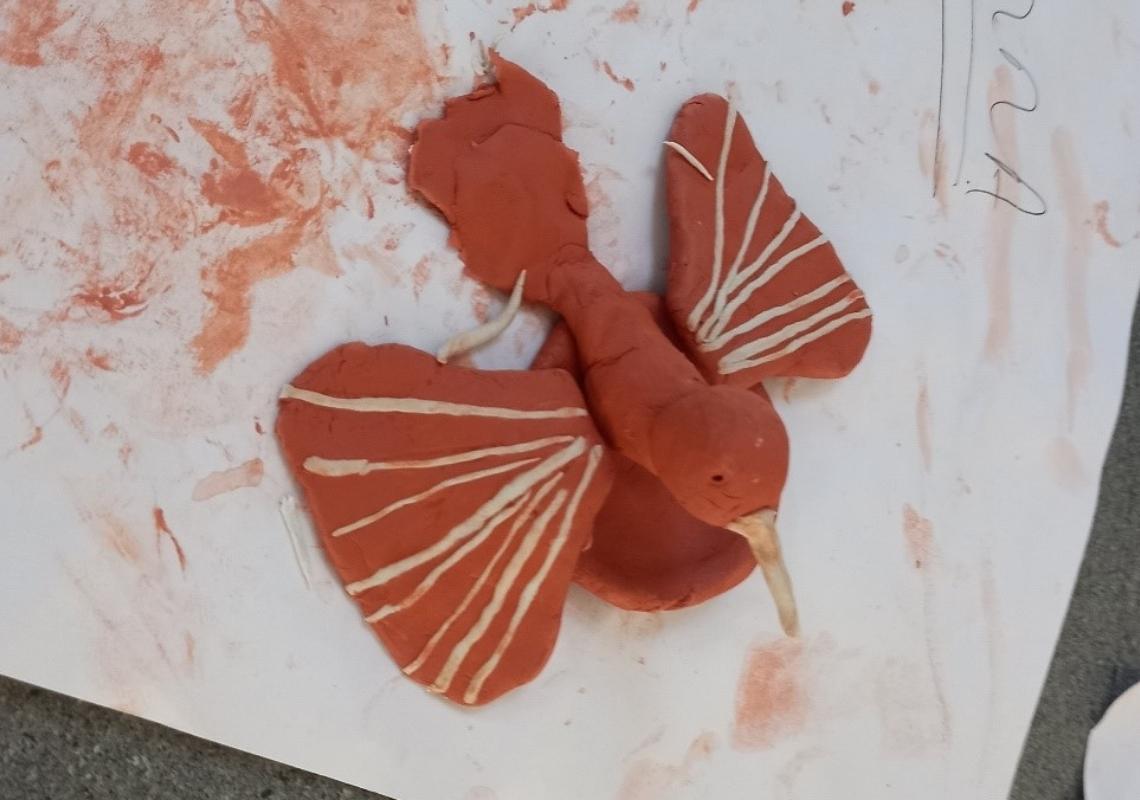 Sharon Thomas, one of the community leaders from the church commented:

“We had a wonderful day at the Ecology Park. The kids and the parents thoroughly enjoyed themselves.”

Following the visit Groundwork supported the New Testament Church of God to apply for £500 funding from the WWF to help planting activities in the grounds of the church.

Following their visit to the Ecology Park, four young people signed up to become Young Climate Leaders with Groundwork’s youth team, taking part in a two-day training programme which would give them skills, and empower them to take climate action.

As a result of this training, one of the young people Darcas took it upon themselves to arrange a sustainable fashion show in their community.

Groundwork connected the young person with Women Arise, a community organisation supporting black minorities, to work together on the idea.

Watch this space for more details on how the show went! 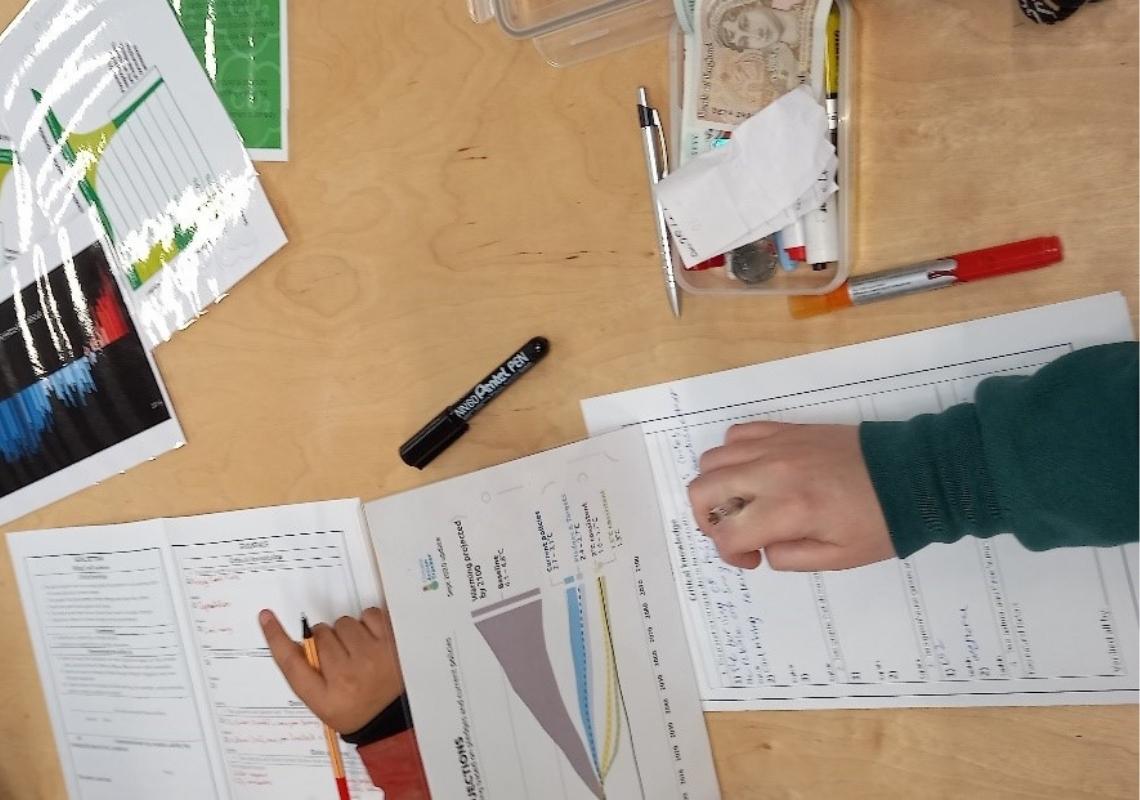