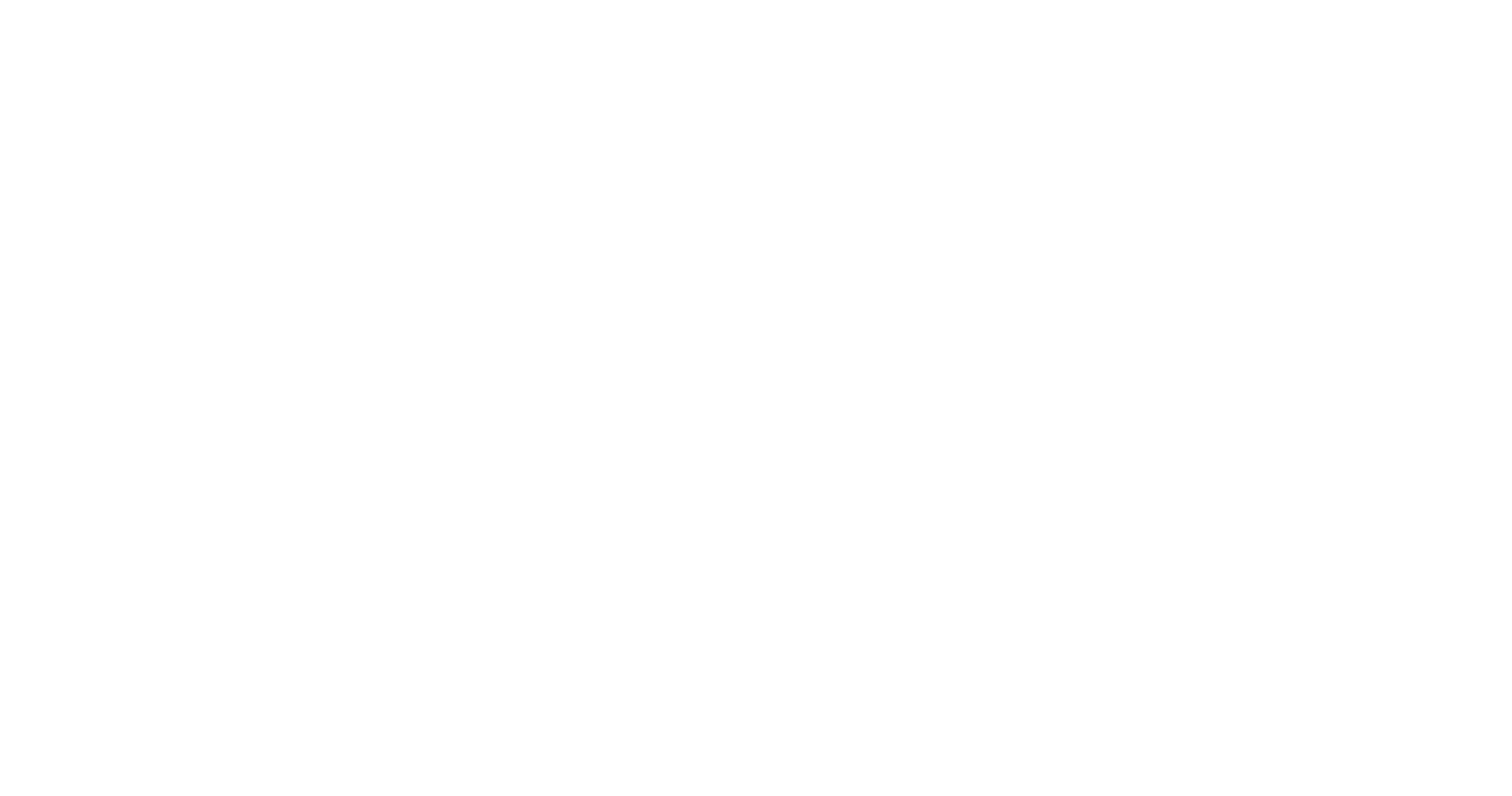 Mike was appointed to the Board in February 2006 having served as a member of Groundwork Hertfordshire’s Advisory Panel for many years.

After a career in the ready-mixed concrete, mineral and waste industries, Mike now runs his own mineral development consultancy. He retired in 2003 as Director and General Manager of RMC Aggregates (Greater London) Ltd – formerly St Albans Sand & Gravel – where he was instrumental in the development of the company’s marine aggregates and landfill business. He was also a member of the London Planning Advisory Committee, advising the Secretary of State on marine aggregate planning policy for London. Mike holds a keen interest in the potential of the quarrying industry to foster conservation initiatives.