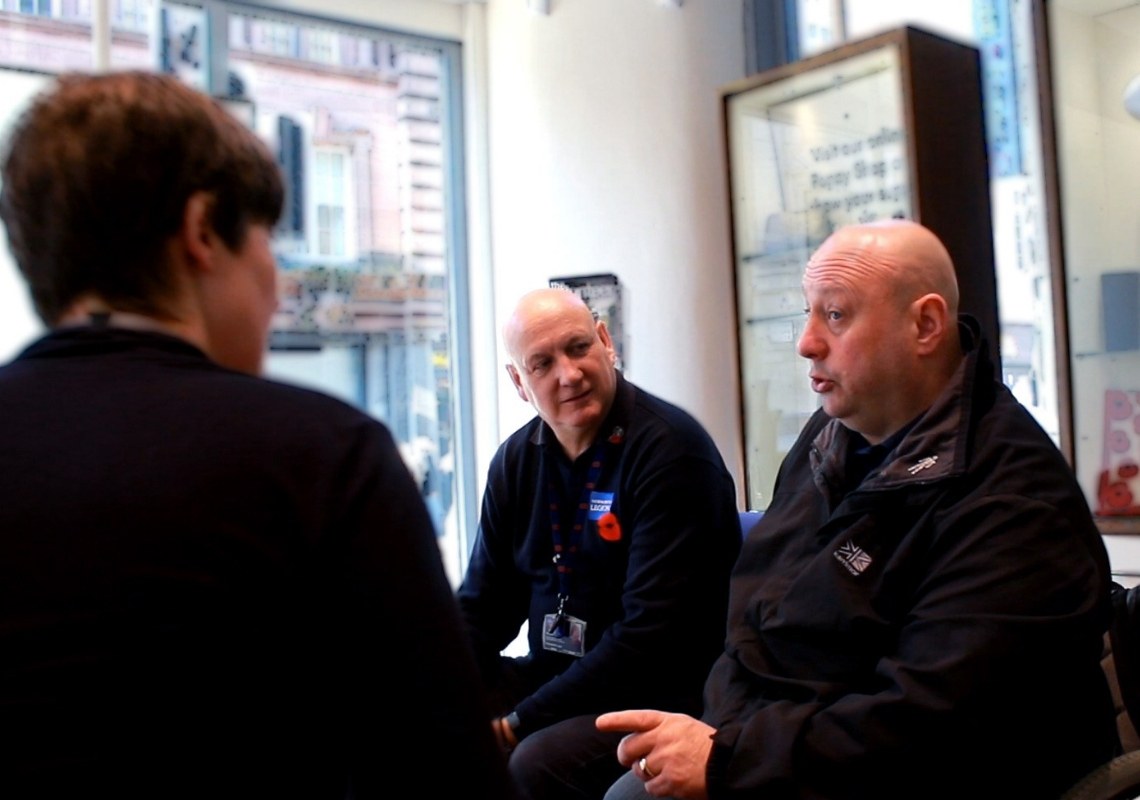 Military veterans are nearly twice as likely to be unemployed as the general population in the UK.

For some veterans the physical or mental injuries they have sustained following combat or the real social isolation some experience in the civilian world following the security, camaraderie and routine of a life in the armed forces can make securing a stable and settled career especially challenging. 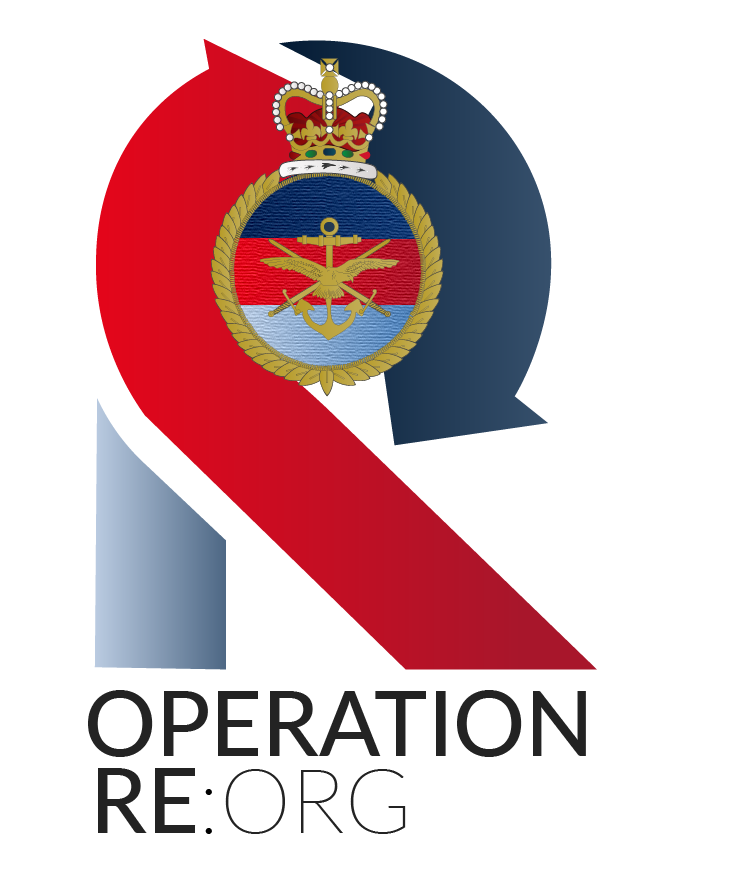 Operation Re-org, our ex-military skills for employment programme helps veterans who have struggled to find permanent employment because of difficult personal circumstances such as physical injuries, mental health problems, substance misuse issues, homelessness or having a criminal record.

We work with local forces charities to identify veterans who may benefit from our help and source support from local businesses to broker job opportunities for military veterans. 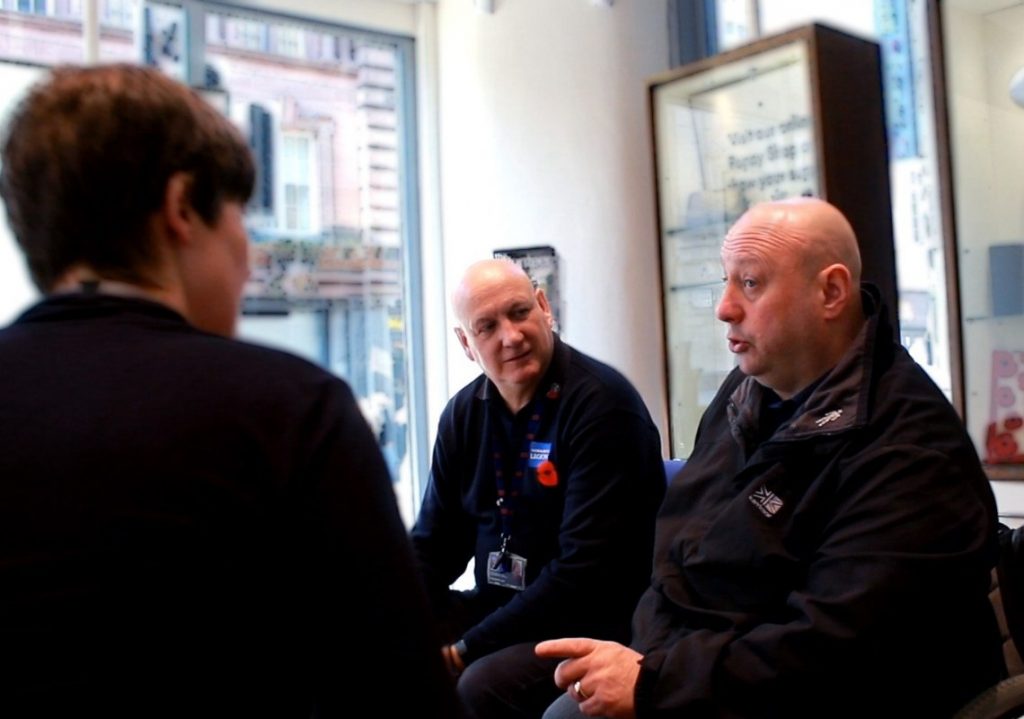 The programme, which is run by Terry Morley, a veteran who served with the 1st Battalion King’s Regiment, includes:

The aim of the programme is for veterans to progress into sustained employment and gain long-lasting positive changes in their personal circumstances as a result of having a regular salary and routine, the opportunity to learn new skills, increased social interaction and improvements in confidence and feelings of self-worth.

Since the project began in 2017 over 100 veterans have been supported into employment.

Groundwork Greater Manchester has been recognised by the Armed Forces Covenant and Cobesco – The Confederation of device charities for our valuable work with veterans.

If you’re a veteran or potential employment partner and would like to get in touch, please email Terry Morley, Veterans Employment Programme Manager on:

Thanks to support from: