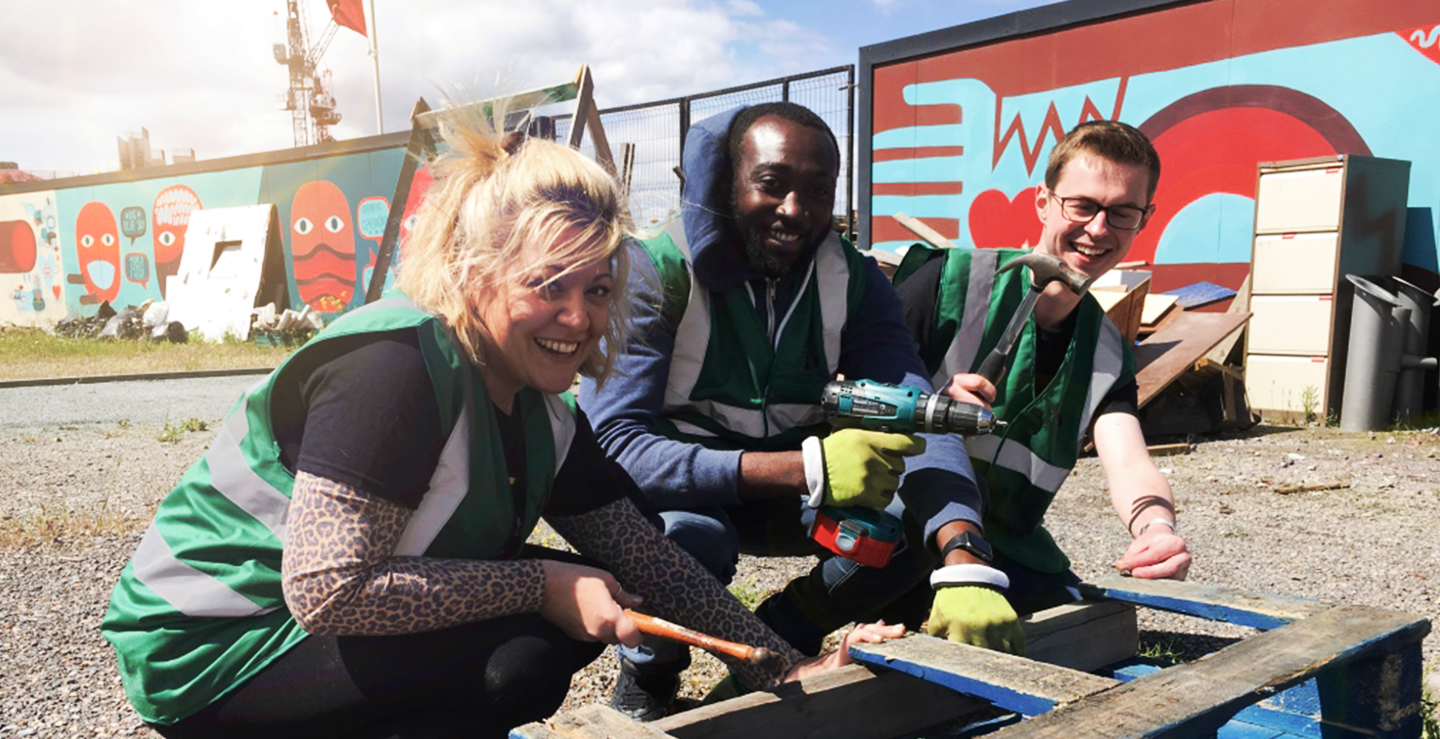 We believe that working with local communities to build their resilience is vital in facing up to the challenges of a globalised economy and a changing climate. We know that the negative effects of climate change and environmental breakdown impact first and worst on those who have the least power in society, and who contribute least to the cause of the crisis.  A ‘just transition’ to an inclusive, net-zero economy must tackle, rather than entrench, this inequality and provide a springboard for better work and healthier, happier lives in the places that need it most.

Why our work is important 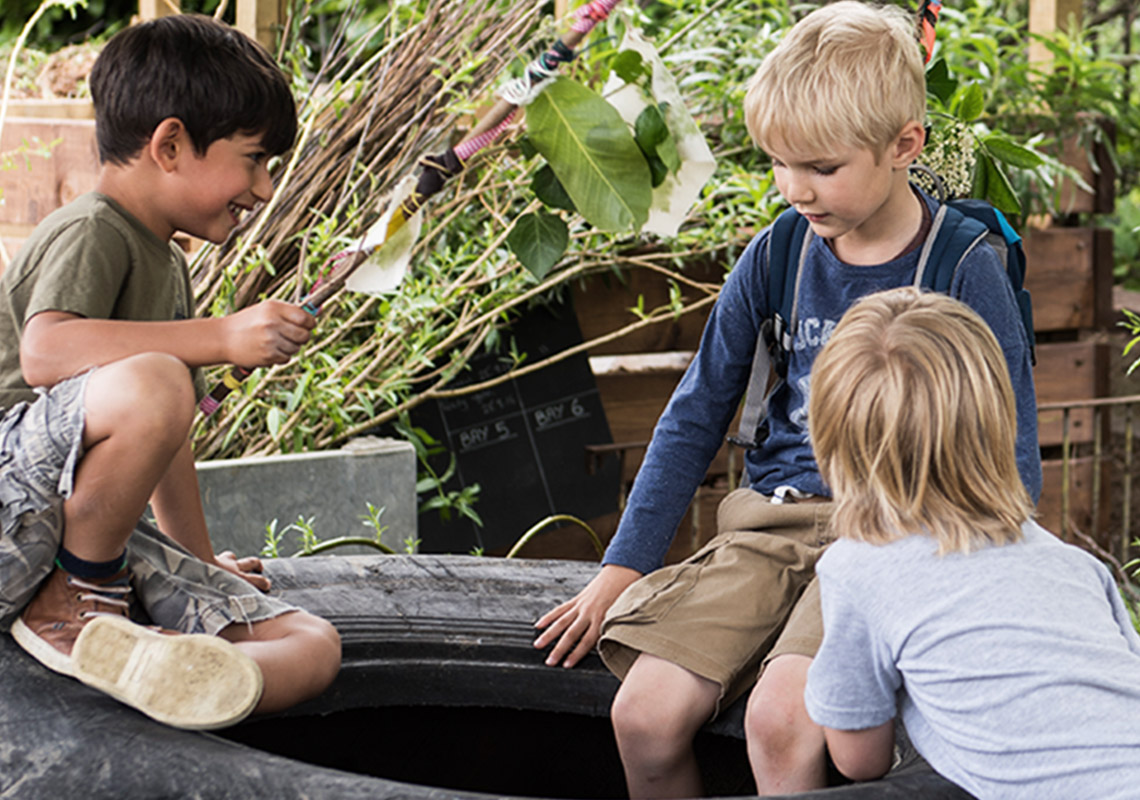 By making communities greener, safer and healthier and by enabling people to work together to bring about change in their local area. 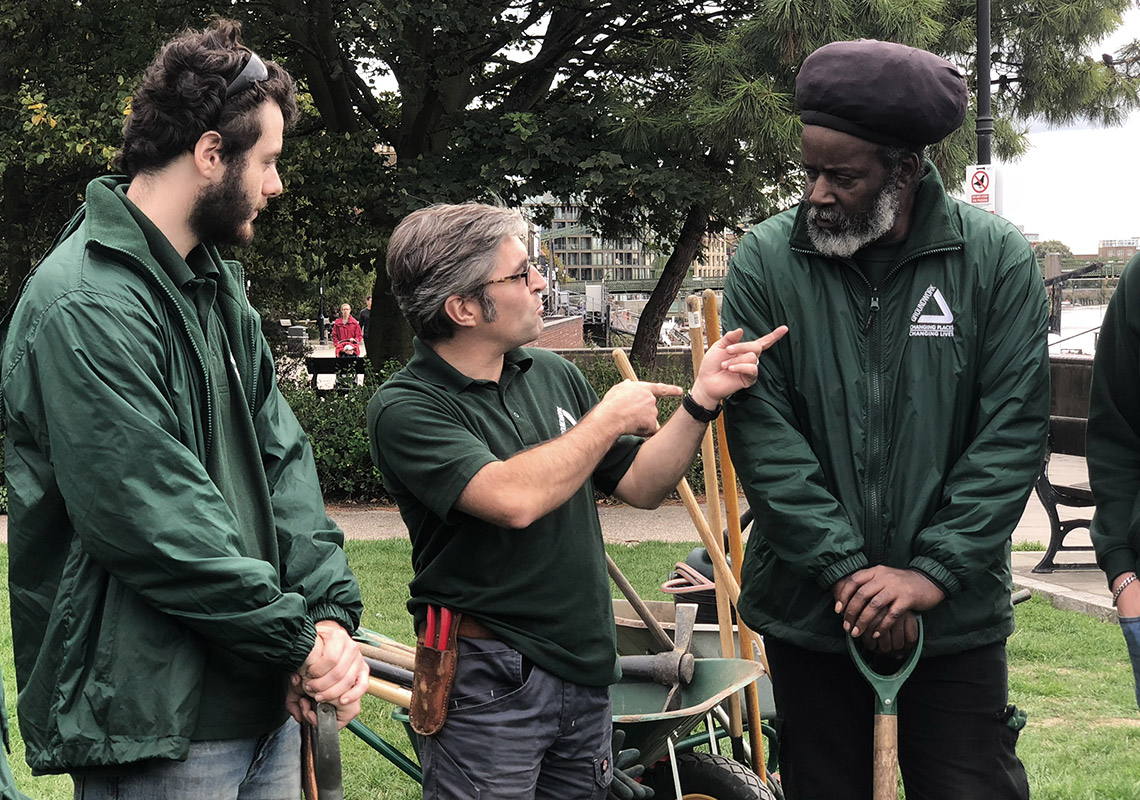 By increasing the confidence, skills, wellbeing and employability of those struggling in education or out of work. 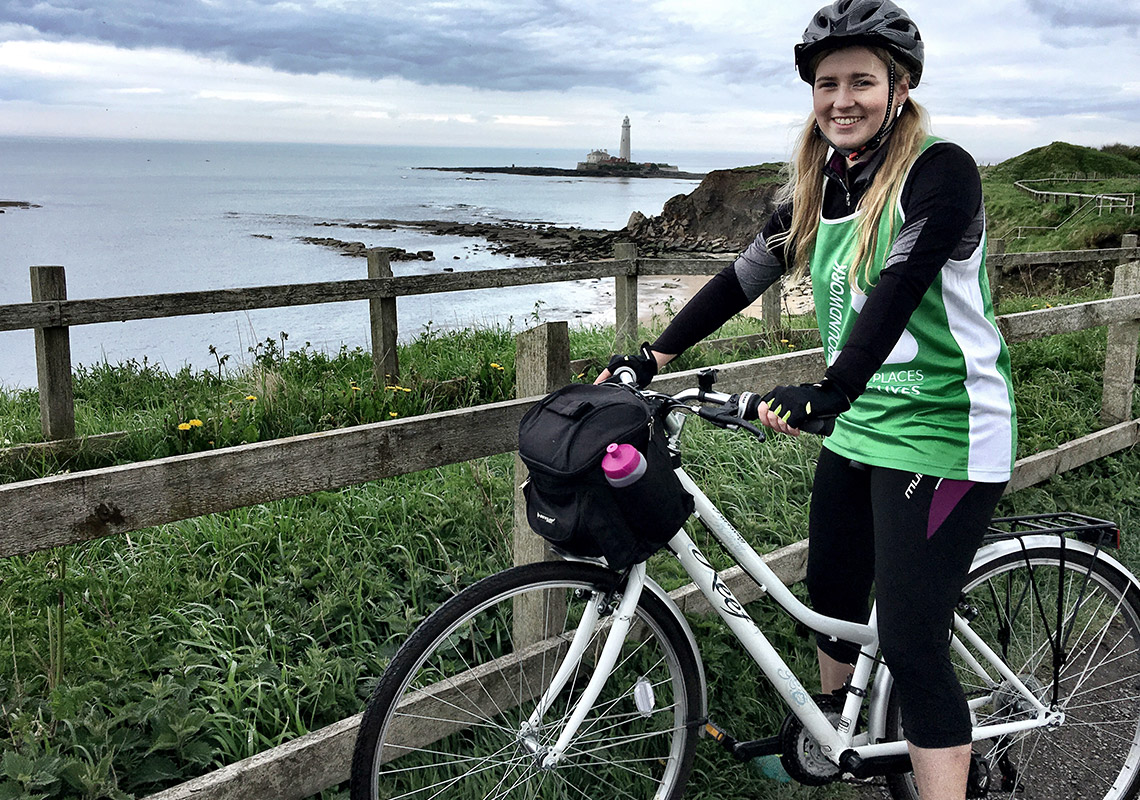 To help people and businesses reduce their environmental impact, improve their health, cut waste and save money.