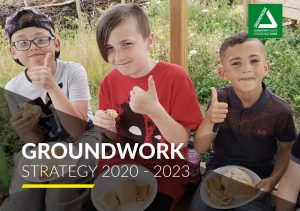 Groundwork 2023 sets out our ambition to become a significant, radical, national force for driving change in attitudes, behaviours, places and prospects in the local communities that need it most.

Why our work is important: 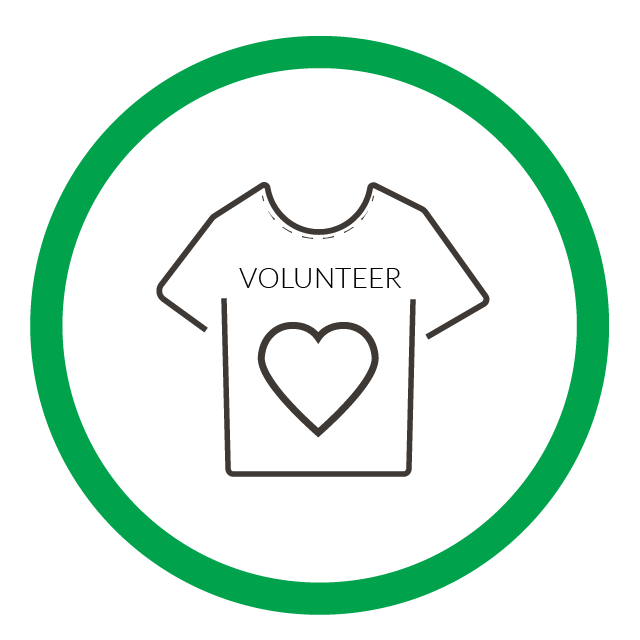 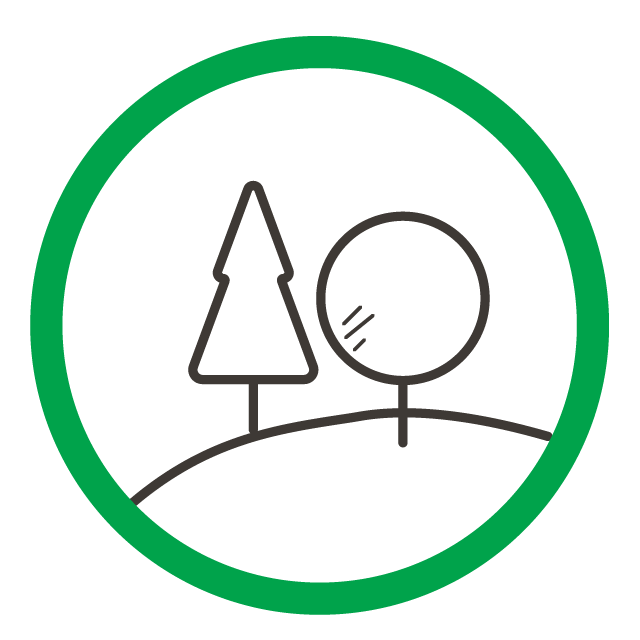 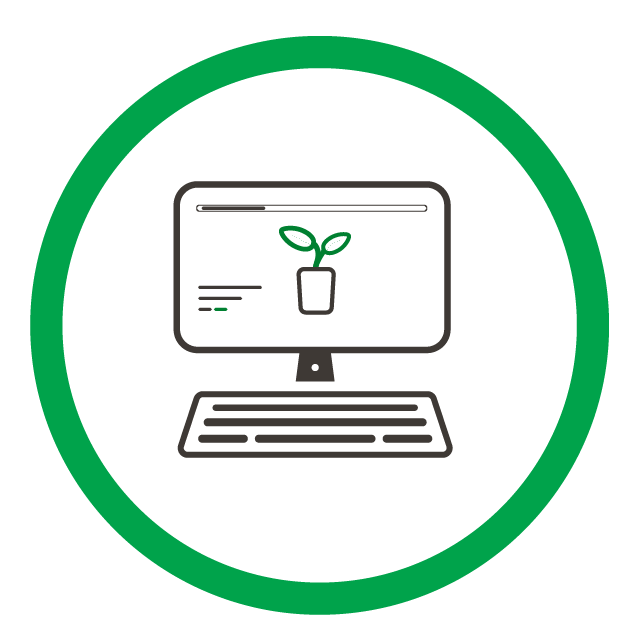