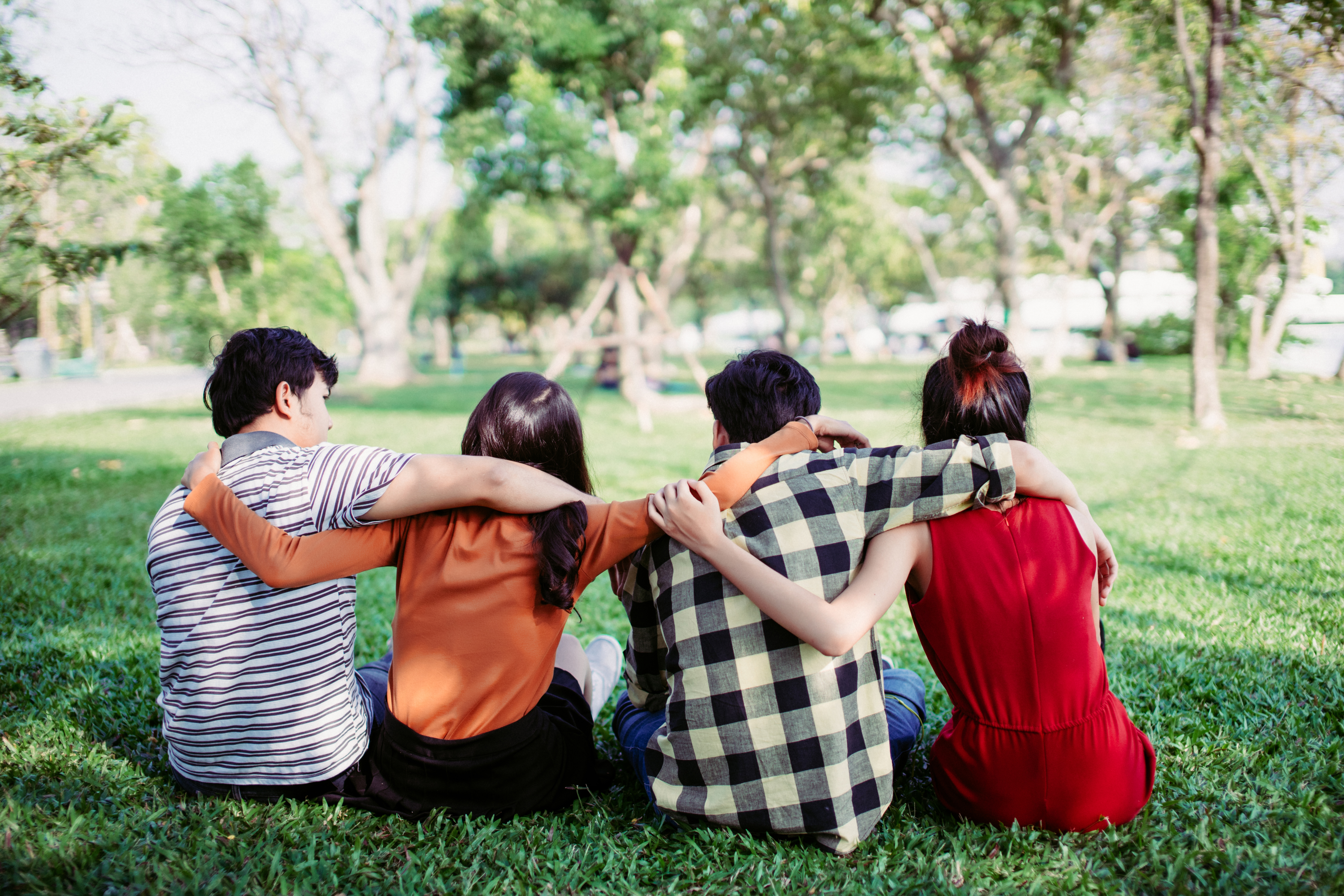 Original site of a now ruined 16th Century royal palace, protected and improved through a Parks for People award.

Created as a central part of Ebenezer Howard’s vision for the world’s first garden city.

Harlow Town Park was designed by Dame Sylvia Crowe and opened in 1957.

Named after Robert Buchanan Barclay, director of Barclay’s Bank, who took ownership of the estate in 1871.  Following his death, the land was restored under the management of the local council and had its official opening in 1937 to celebrate the coronation of King George VI and Queen Elizabeth.

Find out what’s happening in your local park on Facebook and Eventbrite.