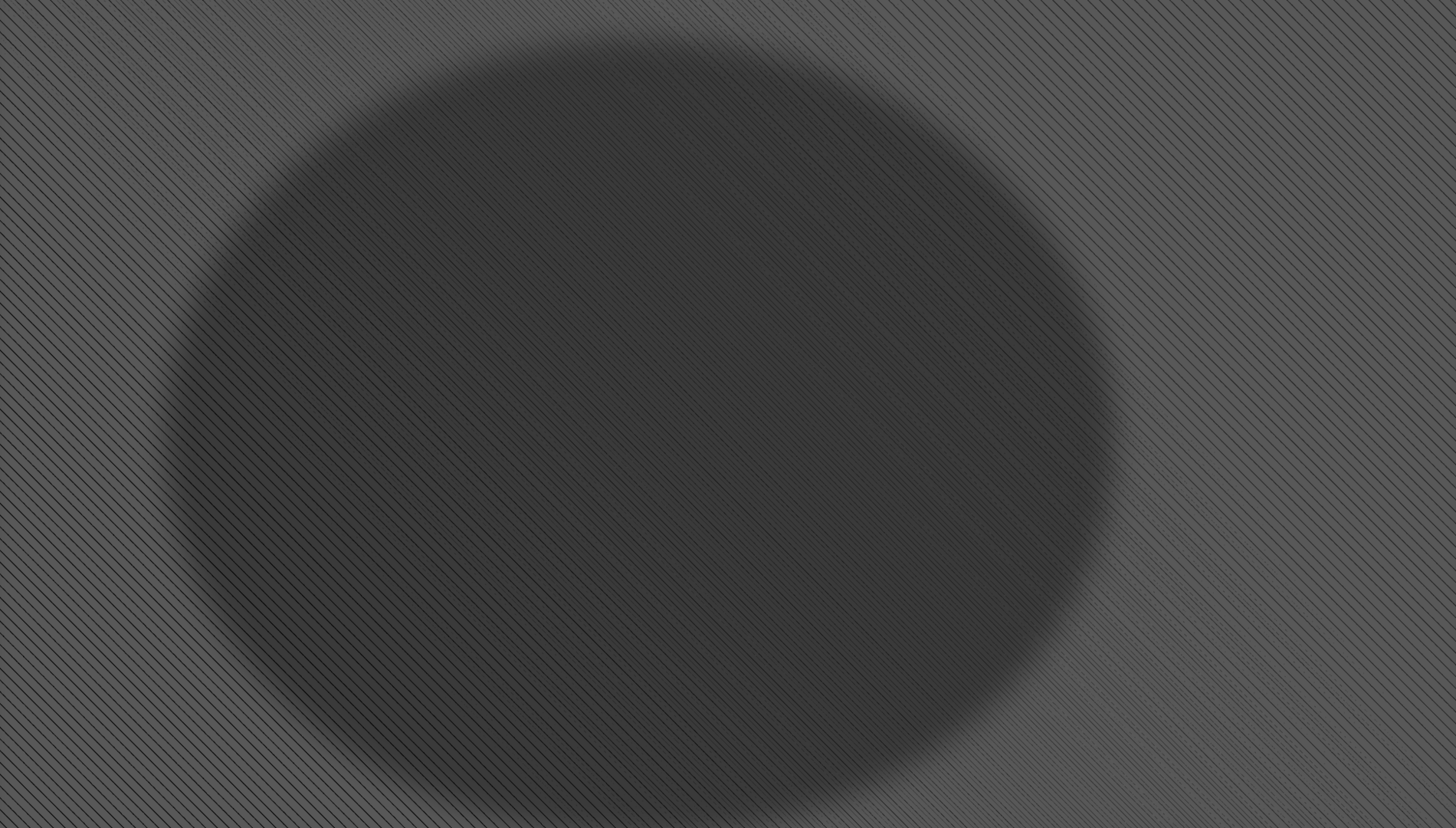 Groundwork was established in 1981 as a radical experiment to bring together communities, businesses and government in a joint effort to improve the quality of life and promote sustainable development in places that had become run-down and neglected.

The principle of creating dynamic partnerships for action is still at the heart of our approach.

‘Join the FROGs’ was the rallying cry when Groundwork first began changing places and lives in St Helens on the edge of Merseyside in 1982.  ‘Friends of Operation Groundwork’ (the FROGs) were a vital part of the model for a new organisation testing out a new way of tackling some new – and some very old – problems.

Those friends came from the local community but also included local businesses, schools and all the organisations and agencies that had an interest in improving the physical and social fabric of areas hit by multiple challenges.

The driving force behind Groundwork was the late John Davidson, an inspirational environmental thinker working at the time for the Countryside Commission.

John died in 2012, but his vision of Groundwork – start local, put the right tools in people’s hands, engage with everyone who has a stake in a place and address as many issues as possible with the same investment – holds true.

In many ways some things still look a lot like 1982 as we find ourselves again facing economic challenge, unemployment and social unrest.

We also have new challenges as climate change and resource scarcity begin to impact – affecting those who already have least the most.

Now, as then, we are taking practical steps and building partnerships to change places and change lives.

“If people are living in an environment that is degraded and disintegrating through a lack of investment, it’s very easy for that to spill over into their whole life view and to erode their aspirations and hopes.

Conversely, what we found in Groundwork in the early days, in a very difficult period, was that actually if you do start getting things right in that way, you can make tremendous progress very rapidly and really begin to turn things around.”

It’s the way we do things that matters most – achieving results through people. This means working with our partners in a way which empowers them and helps them achieve their objectives