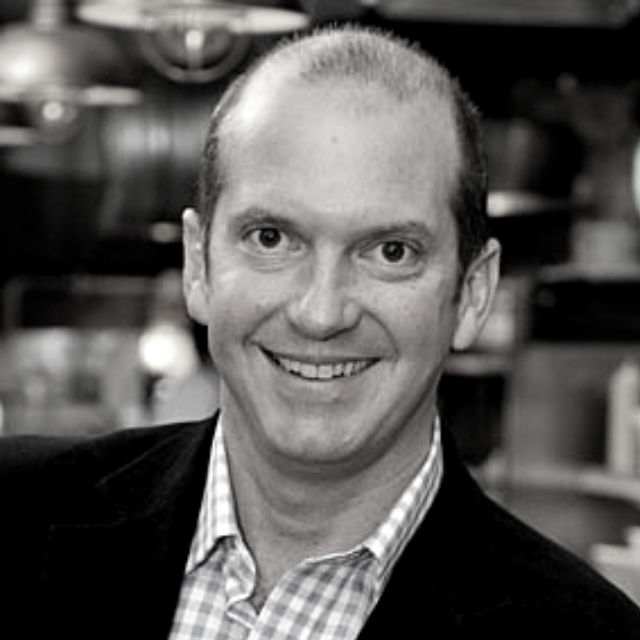 Barry joined Aspall Suffolk in 1993 taking over the sales role from his father John, becoming only the fourth salesman Aspall customers had seen in the whole of the 20th century. Barry’s background has always been customer and quality focused, having previously worked for BMW in North London. Becoming Chairman in 2011 he is now President of the European Vinegar Federation, a role he has held since 2009. Barry also represents Aspall at the executive of the National Association of Cider Makers. A keen countryside enthusiast Barry also oversees the running of the estate which includes preserving ancient woodland and the broader management of the orchards. In 2013 Barry started the project of archiving, cataloguing and recording all the records held at Aspall including the original accounts from 1728. Barry is a founder member of the Groundwork Suffolk and Norfolk Advisory Panel.