Thanks to funding from the Government’s Green Recovery Challenge Fund, the team use nature-based solutions to help mitigate the effects of climate change and improve access in Manchester’s river valleys and urban green spaces. 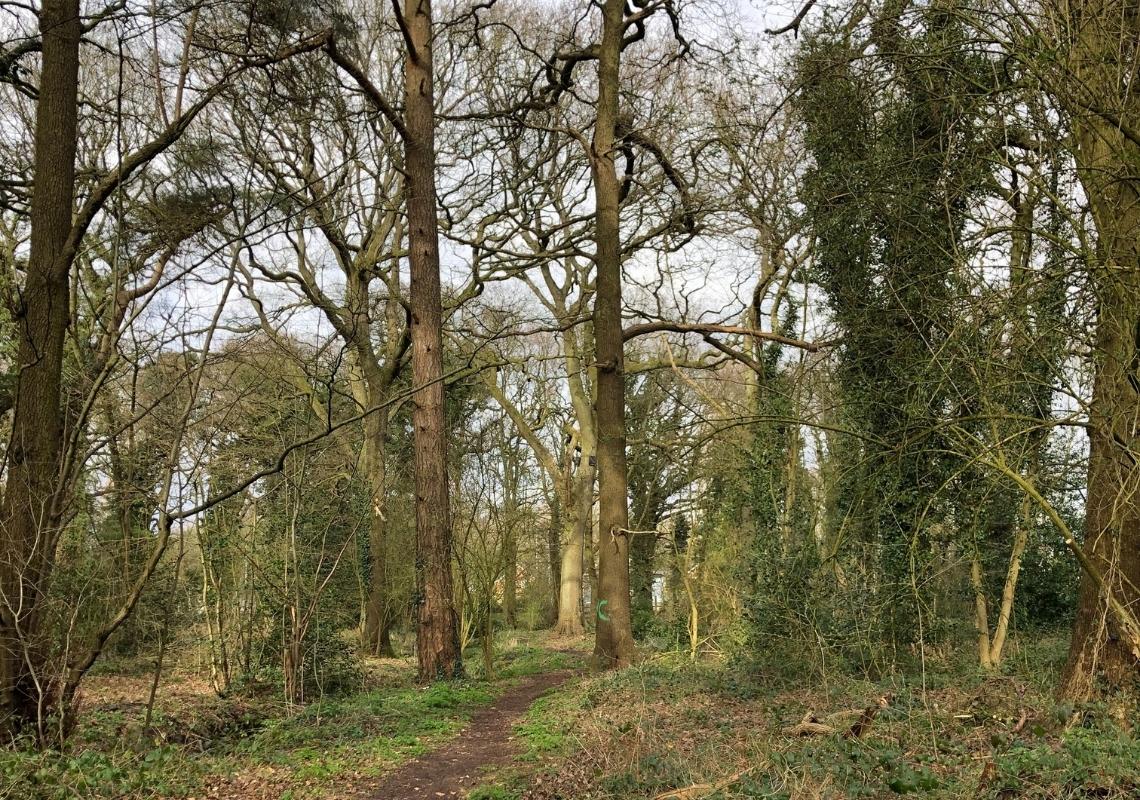 Groundwork’s Urban Ranger team visited the site in spring and identified what changes could be made to the woodlands to improve access, biodiversity and overall enjoyment of the natural environment.

The team identified the following tasks:

The team, which is made up of several young people starting their career in the Green Economy, worked on the tasks throughout March and April 2022. The project was the first opportunity for the team to design and construct solutions to improve surface water drainage and access to the woodlands. The team built footbridges, steps and installed pipes to reduce the effects of surface water flooding in a number of areas.

In addition, the team were trained to operate brush cutters, hedge trimmers and leaf blowers.

In order to encourage usage and maintenance of the site, Groundwork also hosted a volunteer day with the local community at Big Woods and undertook a community litter pick with the Wythenshawe Waste Warriors.

The Wythenshawe Waste Warriors a non-profit group of volunteers who frequently meet to litter pick in parks and green spaces around Wythenshawe. They are hugely respected within the community and have had a massive impact in the area – in 2020, they collected an amazing 3,333 bin bags full of litter! They are a fantastic example of community spirit and of people coming together to help look after the area they live in.

With their help on the community litter picking day, Big Woods was left looking beautifully clean and clear and the volunteers collected all manner of debris from the woods, including bottles, smashed crockery and even an old bike wheel! Their efforts, combined with the work of the Groundwork team, have made a real difference in restoring the area and making it into a more enjoyable space for the community.

David Holt, an active community member in Wythenshawe took part in the event and commented:

“Great improvements to Big Wood and Hatchett Wood but Park Wood is a challenge and a new walkway would make a huge difference.” 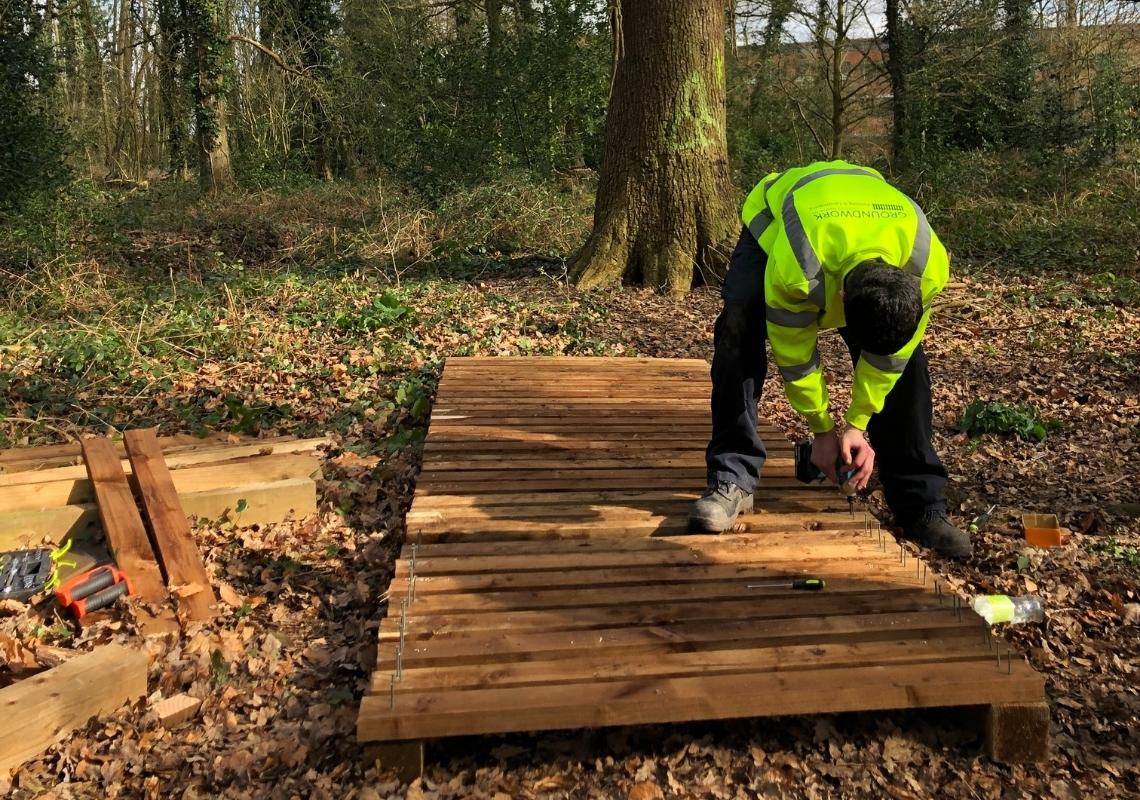 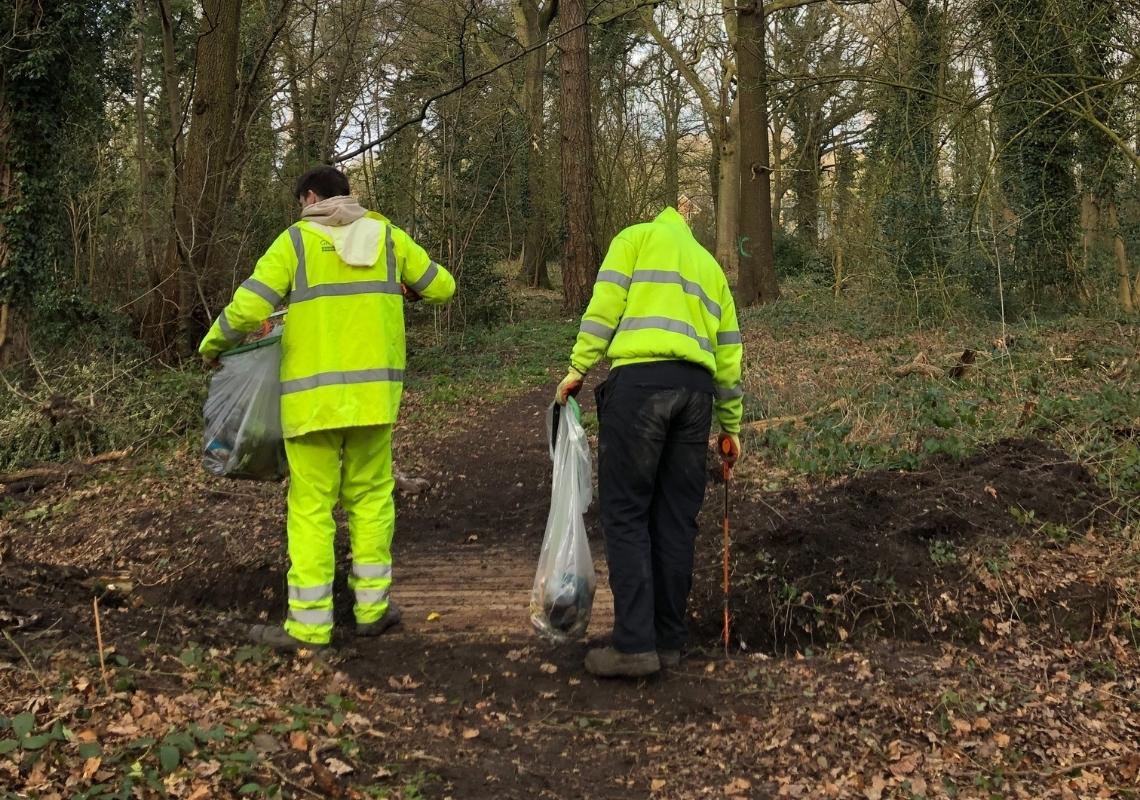 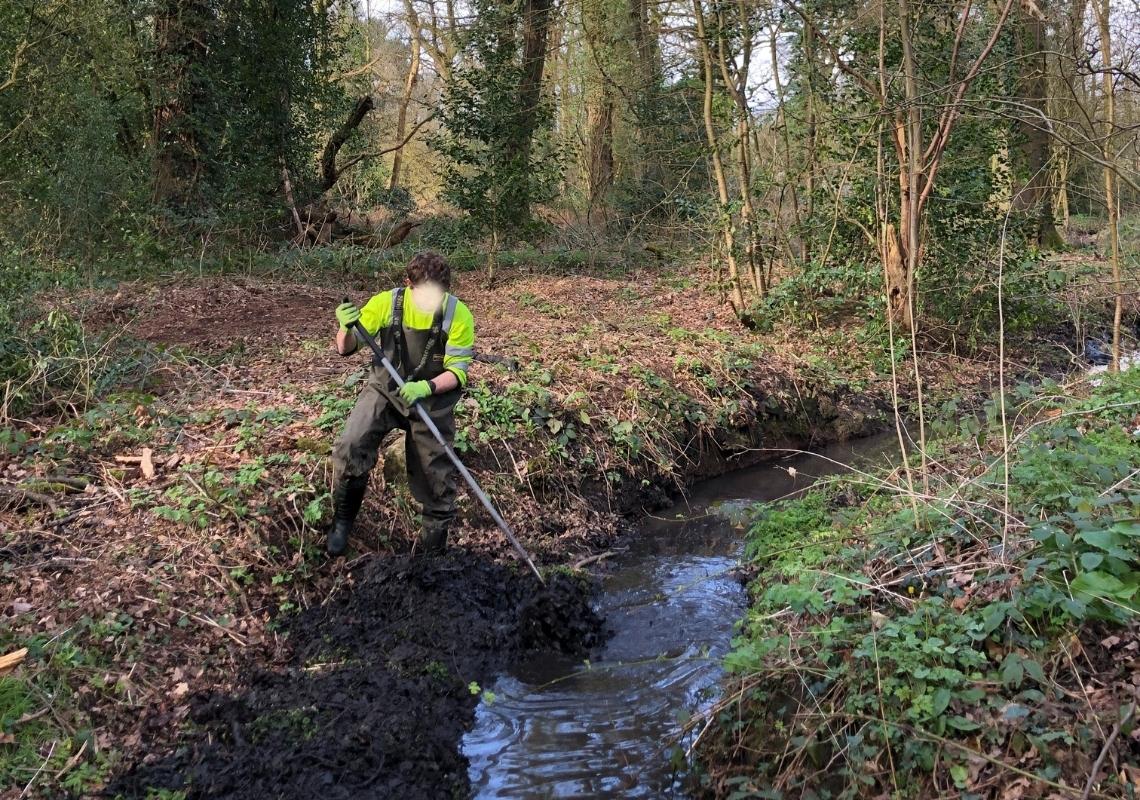 Clearing debris in the river

Thanks to funding from: